Time for another world takeover attempt

Comrades, I know it's been over 4 months since I put out a blog, but it took a long time for me to recover from the sting of such a public humiliation. I have kept up my Tweets daily however, and our DOGFORCE is now over 15,000 strong. We can do this!

Something in the news this week brought me out of hiding in shame and back on the stump to lead my canine kind to world takeover. It was an ignorant biped SO IGNORANT that we can no longer stand to have them share the planet with us. I'm talking about none other than Todd Combover Akin 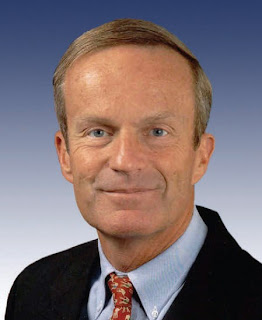 ...probably the most ignorant ignorant biped on the planet. And previously I thought that award went to George W. Bush. Here's the story: http://www.azcentral.com/news/politics/articles/2012/08/20/20120820akin-apologizes-rape-comments.html

Oh ya Todd, you "misspoke." Just for once I'd like one of these fuckers to say they "misspoke" BEFORE the voter outrage. That would be misspoke. Otherwise it's just I-got-caught-being-an-asshole speak. Not the same thing.

Yes folks with nincompoops like this one running the most powerful country on the planet, we need to step up our plans! I say we all meet for a tea party on this guy's front lawn. (Note: no relation to Clay Aiken)